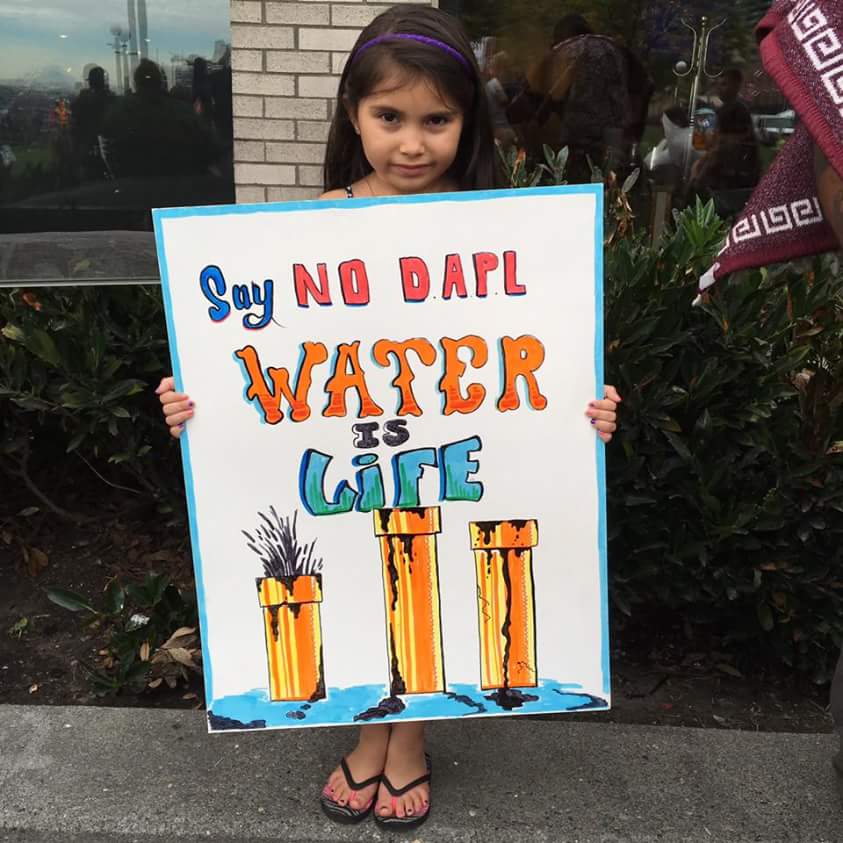 One Wound—Two Stories and the Oval Office

I confess to being baffled by the challenges of meeting and engaging with the human world these days. I’ve held back in allowing my creative expressions to flow freely and am paying the price as I attempt reintegrating, what with my perfectionist proclivities and paradoxical grandiosity and need for anonymity. Throw in a hit of narcissism and an upbringing in an authoritarian family and religious environment and well…you get someone who is easily triggered by today’s political climate.
Herein is the opportunity, is it not. For me and for each of us, that is, to move toward where we feel our stress as an invitation into a new story, into information for our own evolutionary transforming.
This is not easy. I know. Yet this is the evolutionary edge humanity is now poised at, this becoming aware of the unconscious stories and shadows driving our lives. As has often been said, ‘They own us until we own them.’
A fundamental story owning western civilization is the mythology of the separate individual. It fails the fact and truth test both scientifically and spiritually. Yet growing beyond it, into an alternate mythopoetic story of wholeness and belonging, of innate worthiness is to risk re-opening an adult mind and heart into embracing the willingness to…yes, to ‘not know.’ This story invites us to live in a relational state of reciprocity with Earth and all our neighbors, with humility, awe and wonder again informing and vitalizing our spirits and souls.
All of this converged on a recent hike into the forest for me when, after picking up a near dozen haphazardly discarded plastic water bottles and aluminum cans, I burst forth with this video. It was also provoked by Mr. Trump’s insulting proclamation that the North Dakota Access Pipeline was not controversial… that he had received not a single phone call opposing it. He lacks the empathy of spending any time in the moccasins of a Native American once again witnessing violations of treaty lands, as though historical genocidal government policies were not already enough violation.
And this after the White House already closed down the public comment phone line; a move which fits well with an authoritarian leader and no loyalty to fact, truth or even reality.
Truth is, we and our children’s future well-being is hinged to our capacity to leave Earth in better conditions that we inherited her. The awakening to this spiritual and practical principle is increasingly leading to the greening movement within Christianity and other religions.
The scientific application of The Precautionary Principle also advises an approach equally considered spiritual, and one that reflects Native American wisdom:

“In our every deliberation we must consider the impact of our decisions on the next seven generations.” — from the Great Law of the Iroquois Confederacy

It is time we recognize this pipeline is not about energy. We have available to us the potential to mimic nature in the production of energy should we choose to pursue it. Renewable energies, with less subsidies than the fossil fuel industry , are more profitable technologies of the present and future. It is time we recognize DAPL and similar projects are subsidies to a dinosaur of an industry fueling the wealth of a few at the expense of the planet and the health of your children.
OK, I’ve opened far more issues with this post than can be addressed in the same; perhaps this will help me once again open the flow of creative expression. I’d like to leave you with this quote from Albert Einstein in closing:

“A human being is a part of the whole, called by us the universe, limited in time and space. He experiences himself, his thoughts and feelings as something separated from the rest—a kind of optical delusion of his consciousness. This delusion is a prison, restricting us to our personal desires and to affection for a few persons close to us. Our task must be for all humanity and the whole of nature in its beauty.” — Albert Einstein

Notes and Resources:
The video was kindly captured by my friend and business partner, Cheryl Slover-Linett of the non-profit Lead Feather. You can view some of our shared programs here. I gratefully acknowledge that no humans or trees were hurt during the making of this video.