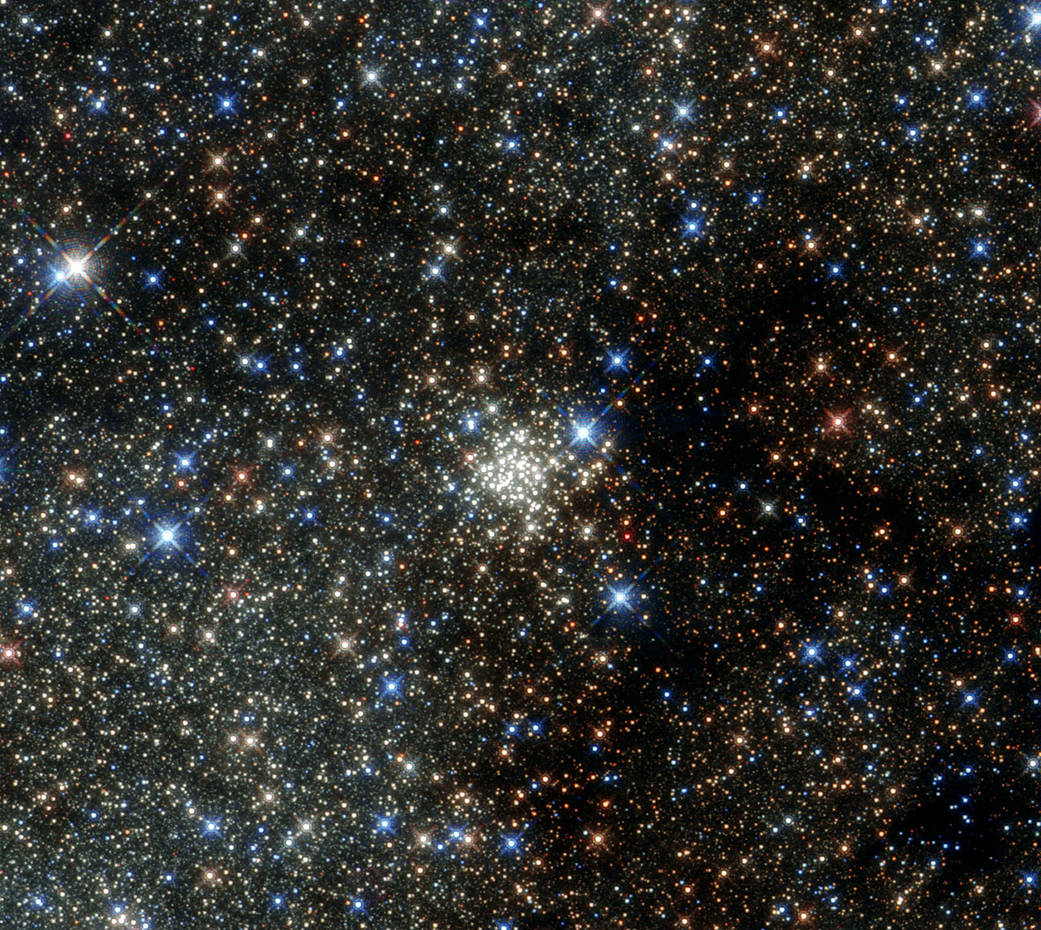 Yeah, bet you can guess what happened next
hinges on the door gave way
so here I float in space
a body held by the grace of gravity
on the surface of a tiny blue-green blossoming of light
spiraling around a star in a remote galaxy of the universe
with sparkling diamonds in a bejeweled sky everywhere I look
and 1,000 times more neural connections in my head
than there are stars
in the entirety of this Milky Way we call home

Notes and Reflections:
So who among us seeks to lack a reference point of fundamental identity? Yet this is precisely where modern humanity stands. In the words of Thomas Berry,

“It’s all a question of story. We are in trouble just now because we do not have a good story. We are in between stories. The old story, the account of how the world came to be and how we fit into it, is no longer effective. Yet we have not learned the new story.” — Creative Energy: Bearing Witness for the Earth

We live in a pivotal age when tomorrow will not look like today.

We live in a pivotal age when it is as if consciousness itself, in an act of self-transformation, conspires to lift from our eyes the veils of perception as we are invited into a new story of human identity. The science of astronomy now reveals, as mythologist Joseph Campbell was fond of pointing out, that in a literal reading of Jesus Christ having died and been resurrected and then lifted into Heaven, and traveling at the speed of light, has yet in these subsequent 2,000 plus years, to reach the edges of our lovely galaxy.

Western human consciousness is yet largely encumbered with a belief in a 3,000 year old worldview in which “God created the heavens and the earth in 6 days. And on the 7th day he rested.’ Like children reluctant to let go of a magical protecting blankie, we are reluctant to come out from under the covers of what was then our best science; and what is now a 3 millennium year old mythical story of creation, never intended to be taken literally, has become religious dogma guiding adherents in a spiritual warfare of good against evil, of tribe against tribe, of man against nature, of man against himself.

How hard it can be to let go of the anchors of belief, of a map serving to orient oneself in the world as to belonging and identity and purpose and meaning! How hard it can be to discover anew eyes of wonder and awe and an entrainment of the innate self within—with the Great Self of the universe!

With such disorienting tensions at play in the world, of discovering anew what it is to be human, no wonder we are in the fix we are in! The journey left me suicidal for years. And I now see this homecoming of the Christ consciousness into Heaven as the awakening consciousness within the heart of humanity of our oneness with the unnameable source of all things.

I’ve also come to see this through the lens of a developmental journey of human consciousness. Saying “Yes!” to Life — Re-Wilding the Self #8, is a blog post further exploring the tensions of this shift in the story of our identity.

“What might become of our sense of ourselves were we to consider deeply that our lifelong tendencies to diminish ourselves or constrict our experience may be a function not of our limits and incapacity but our astonishingly competent exercise of faithfulness and devotion to the terms of our family religion as we learned them in the house of worship where we grew up?” — In Over Our Heads: The Mental Demands of Modern Life

And this quote captures so much for me:

“I once heard a wonderful lecture by Daisetz Suzuki, you remember, this wonderful old Zen philosopher, who was over here. He was in his 90s… He stood up with his hands on his side, and he said, “God against man, man against God, man against nature, nature against man, nature against God, God against nature. Very funny religion.” — Joseph Campbell with Bill Moyers, Ep. 2: The Power of Myth—’The Message of the Myth’

Discover: Numbers: The Nervous System, From 268-MPH Signals to Trillions of Synapses

Intelligence of the Heart and Gut:
Some Gut Feelings are a Red Flag:
“The GI tract is more than 100 times larger than the surface of the skin, and it sends more signals to the brain than any other organ system in the body.”

Gut Feelings: The “Second Brain” in Our Gastrointestinal Systems
“The enteric nervous system is so extensive that it can operate as an independent entity without input from our central nervous system, although they are in regular communication.”

Photo Notes:
Peering deep into the dusty heart of our Milky Way galaxy using infrared vision, NASA’s Hubble Space Telescope reveals a rich tapestry of more than half a million stars. Except for a few blue foreground stars, the stars are part of the Milky Way’s nuclear star cluster, the most massive and densest star cluster in our galaxy. So packed with stars, it is equivalent to having a million suns crammed between us and our closest stellar neighbor, Alpha Centauri. At the very hub of our galaxy, this star cluster surrounds the Milky Way’s central supermassive black hole, which is about 4 million times the mass of our sun.

cosmology eco-poetry eco-spirituality In Over Our Heads Robert Kegan Thomas Berry
Next PostRe-Wild Your Self—for the wild ride of our times!
Previous PostI took my shadow for a walk today

A River of Life