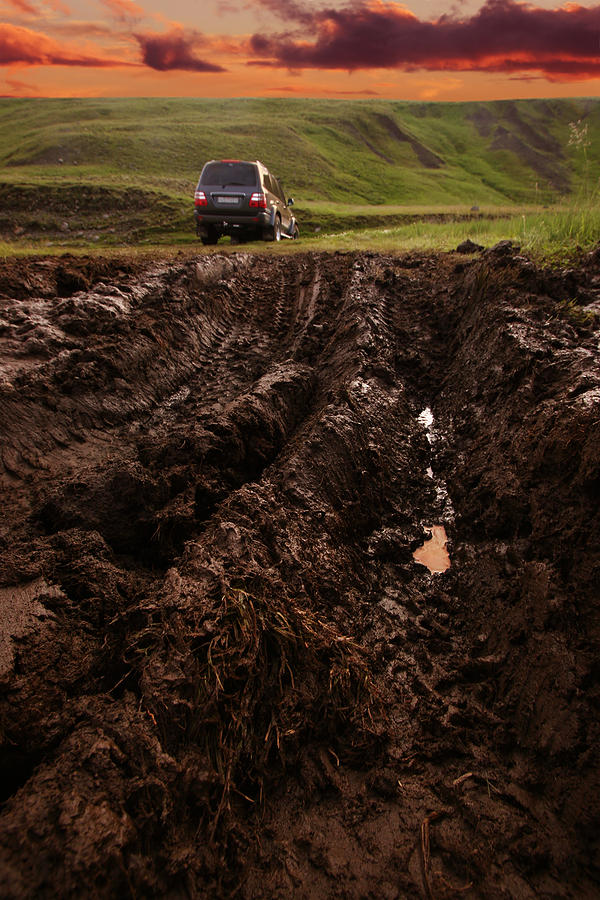 When Neurobiology and Culture Conflict: Finding Our Way From Here

When Neurobiology and Culture Conflict: Finding Our Way From Here

Richard Louv, in his groundbreaking book, Last Child in the Woods, tells the story of a fourth-grade boy. The boy tells him, “I like to play indoors better, ‘cause that’s where all the electrical outlets are.”

Louv coined the term ‘nature deficit disorder’ to describe this disconnection we are experiencing from the natural world. The famed biologist, Edward O. Wilson, borrowed the term biophilia from Eric Fromm and extended its reference from the innate ‘love of life’ to include ‘our unconscious affinity for connection with nature’. What we now know however is that this love of ‘all’ life is developmentally hinged.

If children are not exposed to forest and stream, to frog and toad while their neurological system is yet developing, they biologically will not develop the capacity to hear and find pleasure in Robin’s song or to stop and fascinate in the fluttering Monarch’s golden beauty. This evolving loss of sensory sensitivity and orientation is a reflection of what demands or screams for attention from us (a TV or video game) verses what invites a deeper attention and perhaps subtler listening, perceiving and reflecting (i.e. noticing the concentric ripples evoked on a quiet pond of water by a pebble thrown in.)

“Attention is the holy grail,” as one brain researcher reported on in Part I said. And nature-deprived children are attentionally undeveloped and likely evolve into environmentally miss-oriented business people, politicians, teachers and parents who cannot see the world of nature in front of their eyes. They become like the New World natives captured in Jane Hirshfield’s poem, Global Warming, from her book, After:

When his ship first came to Australia,
Cook wrote, the natives
Continued fishing, without looking up.
Unable, it seems, to fear what was too large to be comprehended.

The point here is not to blame or accuse but to seek understanding and to see what is, without flinching. We are incapable of attending to that which has no place in our identity, our worldview; nature deficit disorder is also ‘nature attention disorder’, or we might call it, ‘nature identity disorder’.

Children who lack playful interaction with the natural world do not learn to identify their own ‘self’ with it, as also being forest and mountain and desert and river and frog and bear and butterfly. They will not learn to perceive and appreciate that the self and the world are woven not of things but of relationships, that they too are ecological landscapes, that even their own body is sustained by the ecological wonder of intelligent and communicating bacteria.
A world of humans without a self-identification that extends into the other than human realms is an unsustainable world. It will lack the ability to pay attention to the very relationships that ultimately sustain it. It will not know the health of its children is inseparable from the health of its soils and forests and waters, for example, and so through nature attention disorder it will sow the seeds of its own collapse.

“Each of us literally chooses, by his way of attending to things, what sort of universe he shall appear to himself to inhabit.”

The emerging and controversial science of Neurological Marketing not only confirms James’ sentiment but also now knows how to use your own neurobiology against both you and your unwitting child. They want the attentional real estate of your brain, of our brains.

your brain light up as you watch a TV commercial or as a child stares into the screen. And when they can align the sought for neurological sweet spot of the Virgin Mary with patriotic fervor and national pride and family loyalty and images of beauty in nature, all in association with their product and brand, it’s “Bingo!” time: “Loyalty through brain mapping….”

“The things we make, make us” however, and we are ever becoming the self-referential creators our own creation: creatures that have forgotten where we come from and so cannot see where we are going. The brain that is unaware of the neurological onslaught of marketing manipulation actively seeking its attention will have little to no defense against the same.

The distance between the forth-grade boy playing indoors, because that is where the electrical outlets are, and the adult who believes he is playing outdoors by driving his SUV through an old growth forest, have become but a virtual Madison Avenue synapse apart.

This is a loss of orientation, and thus too a loss of knowing where and even who we are: beings of wonder and mystery and of inter-connectivity with all life on the planet, creatures who are yet living the ongoing adventure of a cosmos yet emerging out of the womb of Being and Becoming.

Navigating from here: restoring our birthright

“You are never lost if you don’t care where you are.”— Unknown

Fortunately we all come with an onboard GPS system built in: our potential affinity and attunement to nature, our developmental capacity to pay an indigenous kind of attention to the natural world. These potentials for attunement are dramatically revealed in the ancient Polynesian’s skills for ‘wayfinding.’ Their watery environment so extended into their somatic self-referencing, as home and as self, that they accurately navigated tiny canoes within a vast ocean world containing but a dotting of rare and isolated islands. National Geographic Explorer in Residence Wade Davis writes:

The science and art of navigation is holistic. The navigator must process an endless flow of data, intuitions and insights derived from observation and the dynamic rhythms and interactions of wind, waves, clouds, stars, sun, moon, the flight of birds, a bed of kelp, the glow of phosphorescence on a shallow reef—in short, the constantly changing world of weather and the sea.

What is even more astonishing is that the entire science of wayfinding is based on dead reckoning. You only know where you are by knowing precisely where you have been and how you got to where you are. pg. 60 (italics mine)

Davis also tells the story of the legendary master Polynesian navigator Mau Piailug, who during his own training as a child of eight became sea sick.

“…his teacher’s solution was to tie him to a rope and drag him behind the canoe until the nausea passed. As a young man of fourteen he tied his testicles to the rigging of the vessel to more carefully sense the movement of the canoe through the water. …It was said he could conjure islands out of he sea just by holding a vision of them in his imagination. pg. 53 (italics mine)

We now know our canoe and Ark to be Earth itself, soaring in space it seems amidst the great ocean of the Milky Way Galaxy. And our own future is equally tied to our willingness and ability to read the turbulent currents of our times, to come into harmony, attunement and a deep relationship with nature—as self. As we explored in Part I, neurobiological research confirms that this “Green Brain” is smarter and more creative than it would be absent of time spent in the out of doors and in natural settings.

When we know the health, vitality and resilience of our water and air and soil, of all our non-human relations, is also ultimately that of our own, only then shall we also be on the path of reclaiming the resilience of nature as our own.

Make no mistake: we are evolving, or de-evolving as some argue. But how are we unconsciously shaping ourselves into who we will become? And what of our children who may never know the sound of a wolf howling in the wild, or the sight and feel of a horned toad in their hand, or of their whole body opening into the experience of speechless awe at the sight of a bejeweled starry night sky?

A question of story:

“We are more like the forest than we are different.” This is a phrase my clients come to integrate, whether we are working outdoors or inside modern weather controlled conference rooms. “We are more like the rivers and all of nature than we are different.”
It turns out the modern sciences are confirming this ancient bit of wisdom, wisdom I claim no originality for, though still, for me it was a life transforming personal discovery. It was for me the discovery of a new story of belonging and of connectivity; therein is a hope that is deeper and more engaging than any repetitive depressing news today’s headlines might report.

This is a story of identity that can be rewritten in each of our spirits, minds and bodies as we come to experience and know and identify our self—with Life itself, with nature. Inherent within this new-yet-ancient story is a biognosis, the moist intimate wisdom-knowledge of Life, of our place within it. It is a story that each of us must claim for ourselves if we are to know and embody the birthright of our own belonging and the resiliency of nature as our own.

Each new year is a surprise to us.
We find that we had virtually forgotten the note of each bird,
and when we hear it again, it is remembered like a dream,
reminding us of a previous state of existence…
— Henry David Thoreau

Additional Resource Links:
GROW OUTSIDE! Richard Louv’s Keynote Address to the American Academy of Pediatrics National Conference
View the Richard Louv interview on the TODAY show, in their segment on Nature Deficit Disorder, bottom of the page.
Resource Guide : Here are some helpful resources for parents, teachers, and community leaders to help encourage children in their enjoyment of the great outdoors.

When the Soul is Touched by Wild Water