For the old ones used to say 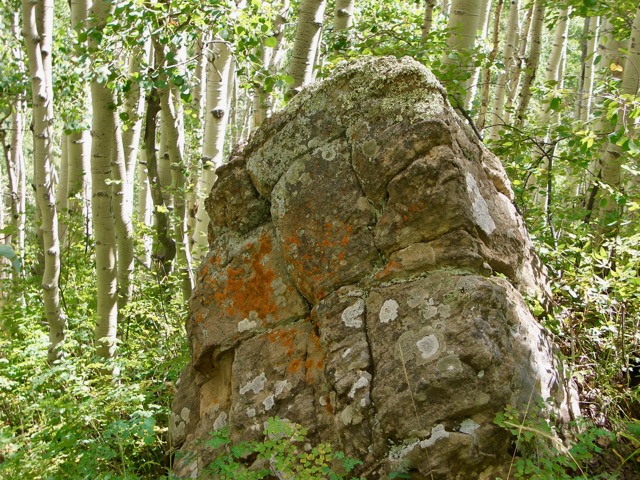 “The entire universe can be seen in a flower,”
— Thich Nhat Hanh, Love Letter to the Earth

“In the very earliest times, when both people and animals lived on earth, a person could become an animal if he wanted to and an animal could become a human being.  Sometimes they were people and sometimes animals and there was no difference.  All spoke the same language.  That was the time when words were like magic.”
— Magic Words, translated from the Netsilik Eskimo

Notes:
I offer Tich Nhat Hanh’s quote here with the intention of suggesting that the capacity of perceiving ourselves, each other and indeed the entirety of the world through such a lens of mystery and enchantment, of ‘interbeing’, to use his phrase, is yet available to us here and now.

I also offer a bow of acknowledgement here to Danish explorer Knud Rasmussen; he wrote down the original words to the song/poem that became known as “Magic Words”, as he heard them from a Netsilik Eskimo woman, Nalungiaq. The modern version of the poem, quoted above, as I understand it, was translated by the poet Edward Field and appears in Jerome Rothenberg’s collection of traditional Native American poetry, Shaking the Pumpkin.

The New Religion of the 21st Century